To say that the last month has been busy would be an understatement. I might have mentioned this in a previous post, but back in December when the plans were being laid for this year's show season, it seemed so very far away. But time has a way of slipping by so quickly and before I knew it the craziness of my best laid plan was upon me. Three openings within a month's time is an ambitious plan and literally the culmination of the last nine month's work in the studio. Its all but a distant memory now. Thanks to everyone who attended the openings and a double thank you to those of you who purchased a painting (or two, Diane!). The studio looks a little forlorn and empty without all the work hanging around. All the more reason to get back to work. 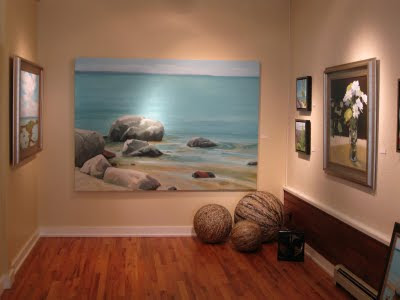 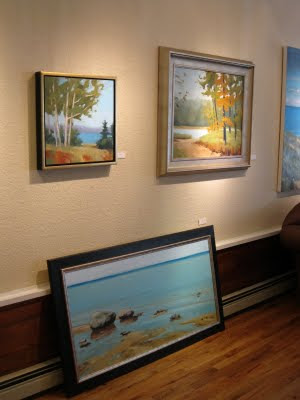 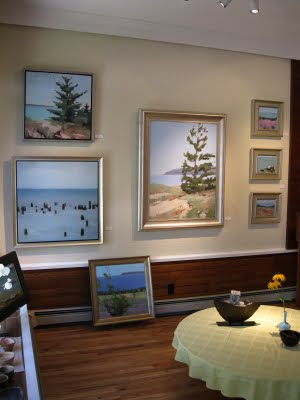 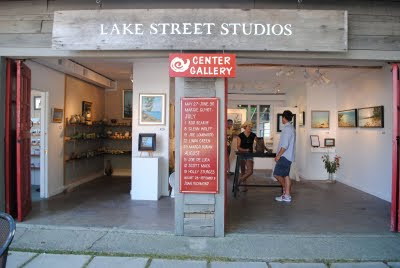 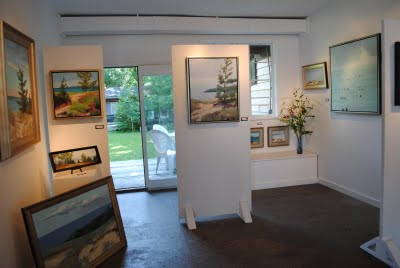 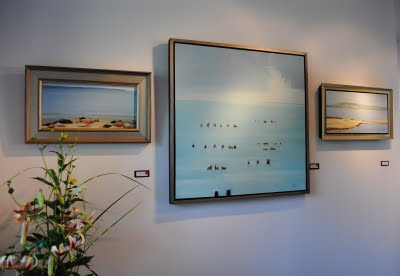 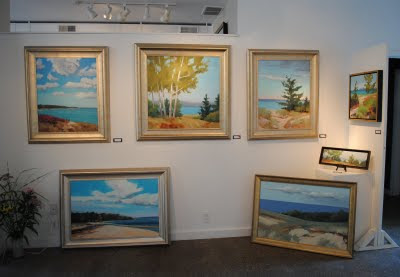 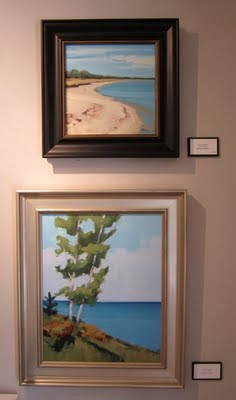 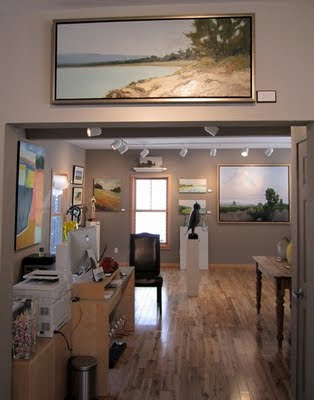 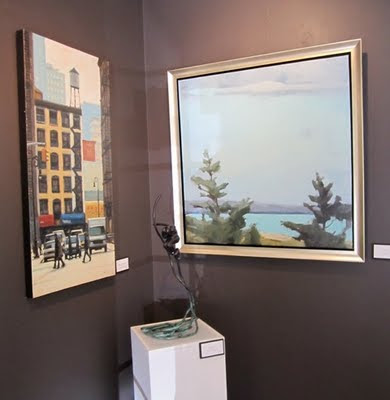