Its been a long, long time 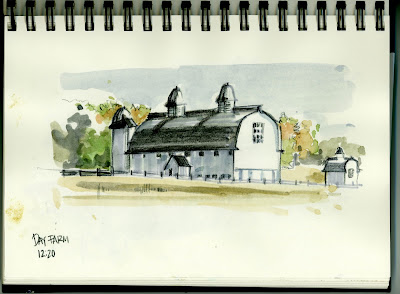 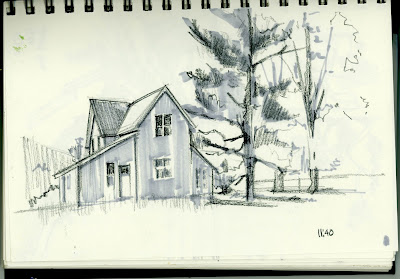 Since I've posted anything. Since January to be exact. Its not that nothing happened between now and January, its more like much has happened. Life got in the way of all my good intentions. Since January I have: embarked on a 108 Anuasara Yoga Immersion which is now leading to a 100 hour teacher training, taken a painting workshop with Richard Kooyman, spent a week on Beaver Island with Craig and the Beastie, spent a weekend in Port Onieda doing plein air painting, got approved to draw Dora the Explorer thru Nickelodeon, and the coup de gras.....a two week artist in residency in Glen Arbor through the Glen Arbor Arts Association. During this time somehow I still managed to maintain a fairly full illustration schedule. Whew, it makes me tired just reviewing it.

Posting here a couple of pcs. from my Residency, which I'll go into with a little more detail later this week. Promise.
Posted by Margo Burian at 6:36 AM